As a champion for Girl Scouts, you ignite passion and create unapologetic leaders.

We’re proud to provide a safe, inclusive space where Girl Scouts can gain skills that shape them into unapologetic leaders on local, national, and global levels. And yet, there is much work to be done. Significant gaps remain in funding for women and girls. For example, The Women and Girl Index (2021) reported that organizations supporting women and girls receive only 1.9% of overall charitable giving nationwide.

With the challenges facing girls today, it’s critical to invest in their futures through organizations like Girl Scouts, but the funding to directly impact girls’ futures remains historically underfunded. With even the slightest increase in giving, your donation will be a catalyst to helping us reach more girls. 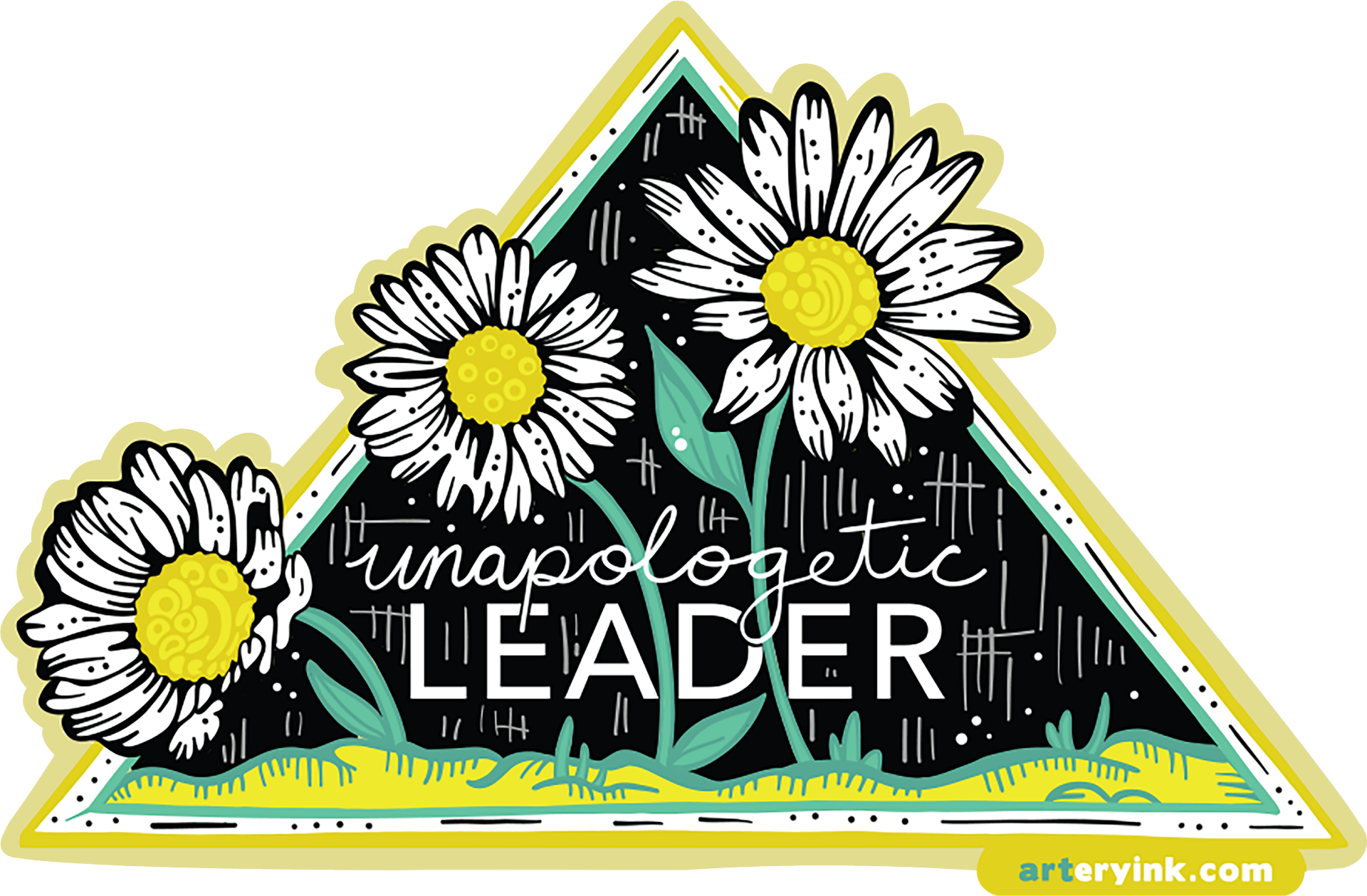 We can and must do better.

"I think it’s so important that we invest in the girls of today. We are the future. We are the people who will lead our country’s politics, who will cure cancer, who will fix climate change.

I want to see all girls, regardless of background, have the resources that I’ve found with Girl Scouts to learn and to become changemakers."

"As a Cadette, this stage of being a Girl Scout is about putting my individual passion into play.

I can now make a difference as a leader. While I might not want to be the face of a movement, I can be the idea behind it with my writing skills."

In 2021, Adalyn and Ivy noted what they believed to be an alarming gap in pay for women and decided to team up to bring exposure to this issue for their Girl Scout Bronze Award project.

“I was really struck when I read the wage gap wouldn’t close until 2059, which is 30 years from now! My kids will have graduated by then!” Adalyn exclaimed. “And,” she added, “I started to realize that women of color were treated even more unfairly.”

Together, they leaned in to research these uncomfortable discrepancies,
created brochures, built a website, and even wrote their school and government
representatives to say: We can and must do better.

“People think we’ve come so far. But in 2022, women are still not making the same amount of pay. Women are needed everywhere, so why aren’t we supporting them with what they need? I don’t want to be paid less for my work,” Ivy said.

Being a changemaker, an advocate, and an unapologetic leader for an issue you care about isn’t easy. And both Adalyn and Ivy had this frustrating realization when they were denied support and felt unheard.

“When we worked to get pamphlets into our schools about the wage gap, we were told ‘no’ because it was political,” Adalyn shared.

“Equity should not be political. It should be the way we live.” Thankfully, their hard work did not go unnoticed. They eventually received responses from several local and state leaders encouraging them to keep using their voices! It was—and is—motivating and reminds Adalyn and Ivy to remain bold, stay courageous, and continue being unapologetic leaders.

Today, Adalyn and Ivy continue to focus on issues they are passionate about. “As a Girl Scout, I can say: This is what we do. We make a difference. I am really excited to continue forward in the future and see what more I can accomplish,” Ivy said.

Through your charitable giving and volunteerism, you ignite passion and create unapologetic leaders like Adalyn and Ivy. You are the best champions for our girls who are learning to advocate for issues that matter to them, whatever they may be.

You are building a more equitable future for girls.

As a champion for Girl Scouts, you ignite passion and create unapologetic leaders.

We can and must do better.